We updated the content on the Administration: EHR Reporting and Quality Measures page to reflect 2022 regulatory requirements.

We fixed an issue affecting some new practices in Administration: Physical Exam where you were unable to edit the Physical Exam templates and the body systems appeared as blank. Body systems and phrases now appear.

We fixed an issue affecting some clients where immunizations were not syncing with the Wisconsin Immunization Registry. Vaccines are now transmitting to the registry.

The following vaccines have been added to the Immunization database.

The Centers for Disease Control and Prevention and the Centers for Medicare & Medicaid Services announced three new diagnosis codes, including two for COVID-19 immunization status. These codes were added to the ICD-10 code set.

In C-CDA files, the SNOMED codes were mapped based on the new mapping if the codes are present in Value Set Authority Center (VSAC) value set list under United States Core Data for Interoperability (USCDI).

We addressed the issue where duplicate medication entries showed in older versions of C-CDA files. Medications no longer show more than once. 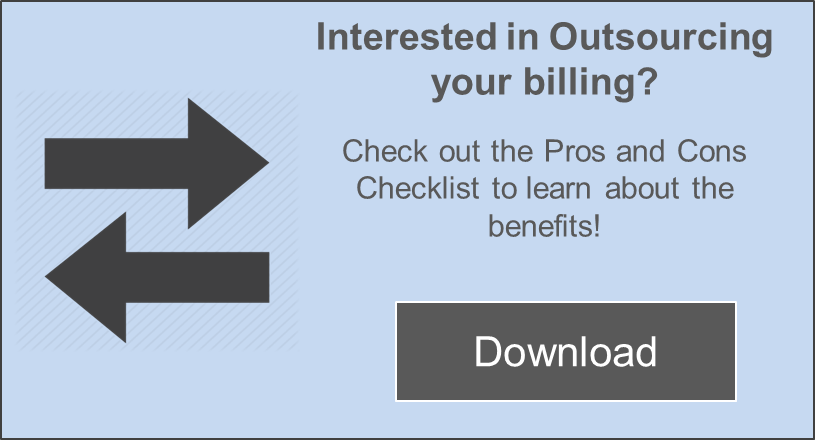 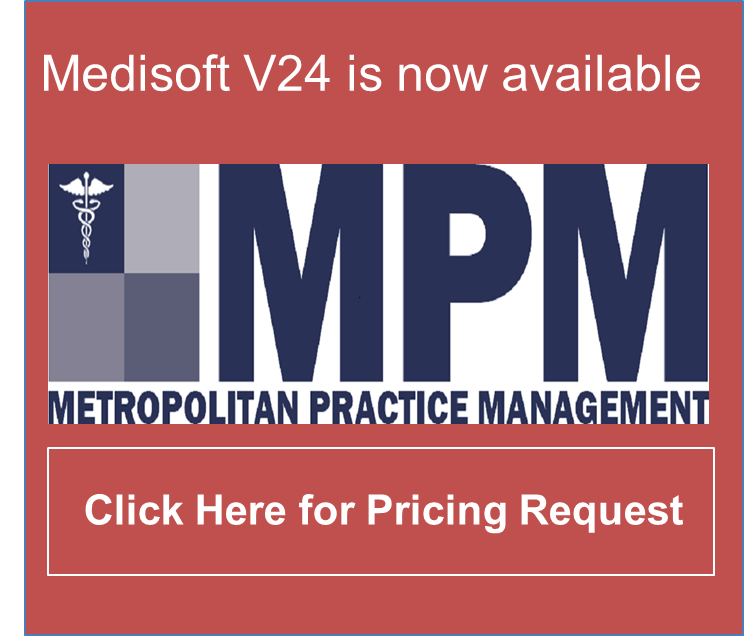 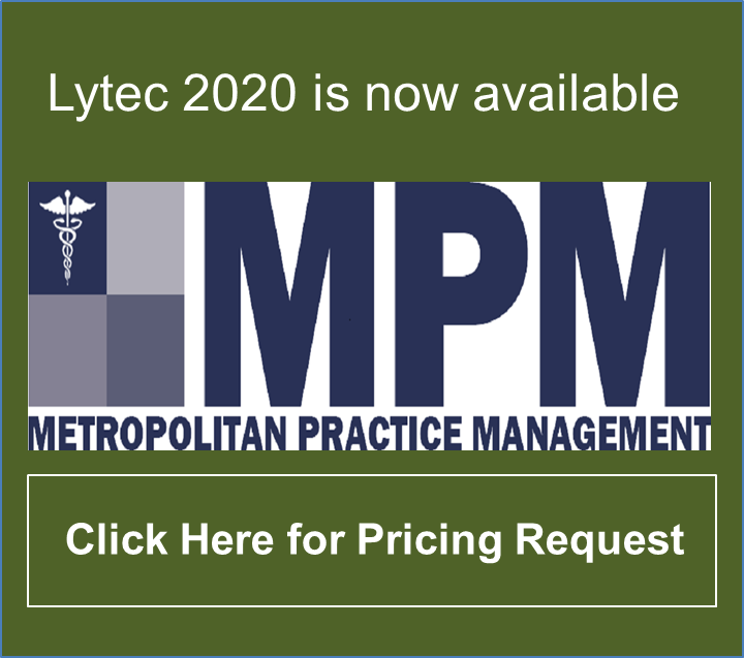